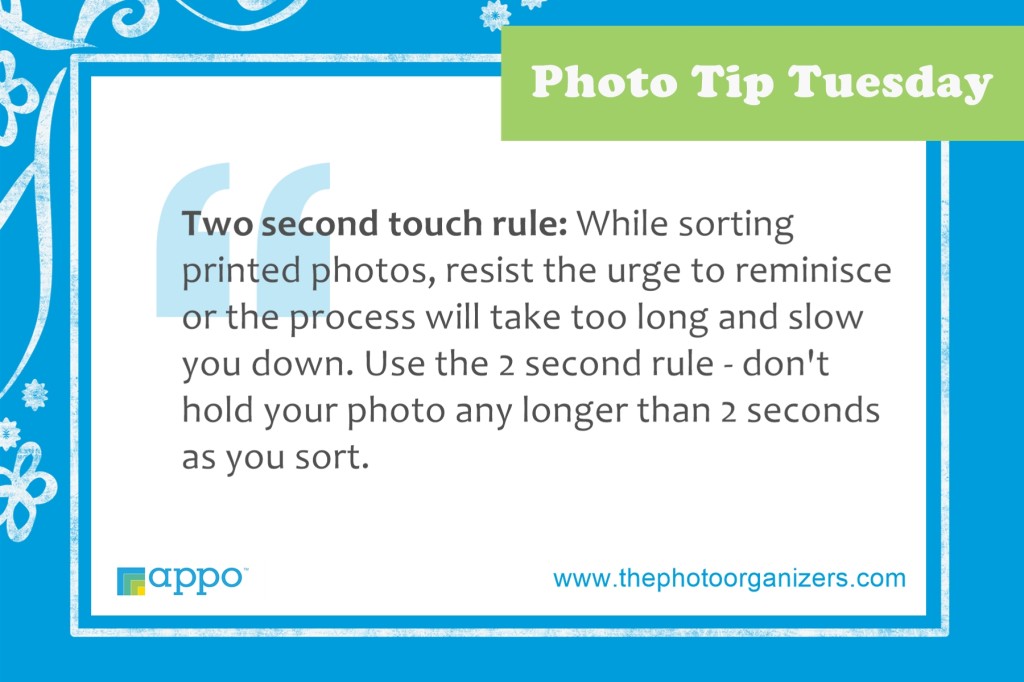 Once you have sorted your photos into piles, the fun part begins. To keep from being bogged down, use the two-second touch rule: don’t hold a photo for more than two seconds. Next create four piles labeled ABC and S. 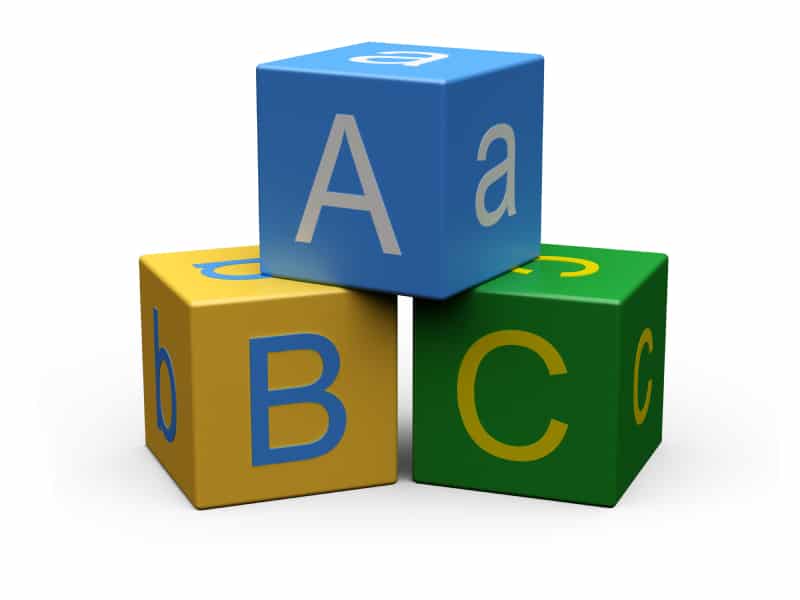 A = Album-When going through your images, any photo you deem as an “A” is the best of the bunch! These are the images that belong in an Album, and that you want to share with your friends and family. Mark them for later use.
B = Box-Classifying a photo as a “B” means it is important to keep. It should be kept and organized for long term storage in an archival storage box but not a photo you need to see every day.
C = Can (Yes you can throw a photo into the trash can)-It is OK to part with useless, poor quality, duplicated images. How many copies of the Eifel Tower or a blurry sunset do you really need?  Last of all and most importantly is the
S = Stories-Does the photo tell a story you want to remember? If so, add that photo to the A pile because it is the story of your life that matters. Your photo story needs to be told and passed down from generation to generation. 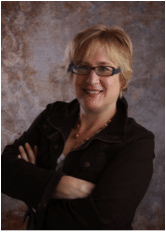 Pioneer of the Photo-Life Management Industry, Cathi Nelson is the founder of the Association of Personal Photo Organizers, an association that trains individuals who specialize in helping consumers and businesses rescue their irreplaceable film and digital photos, organizing them in a way that makes it simple to share their memories, lives and traditions. Since its inception, APPO has grown to include hundreds of members throughout the United States, Canada, Australia and United Kingdom.